Selling to the Federal Government Interview

By Barbara Weaver SmithNovember 16, 2010No Comments

The Whale Hunters Expert Series call on Wednesday, November 17, features a discussion of how to sell  large contracts to the biggest of all whales–the United States government.

My guest is Major General Vincent E. Boles, U.S. Army, ret., who was commissioned second lieutenant of Ordnance in 1976

and was selected as Brigadier General in 2000.  In this position he managed a $27 billion ammunition account from R&D through disposal.  Next he commanded the Army’s Field Support Command, supporting the invasion of Afghanistan and preparing for Iraq.. He was deployed to Kuwait and later to Iraq, where he commanded 16,000 soldiers providing all supplies and logistics services to 150,000 members of the Coalition.  He became the Army’s Chief of Ordnance in 2004 responsible for training of 120,000 soldiers in maintenance, ammunition handling, and explosive disposal.  He completed his active duty with the army as Assistant Deputy Chief of Staff, G4, stationed at the Pentagon.  In that role he was responsible for Army Logistics and Readiness, Force Deployment and Distribution, and Logistics Strategy and Integration.

Throughout all of these massive logistics and supply chain assignments, Major General Boles oversaw the hiring of many civilian contractors to supply all kinds of products and services, and that is the focus of our discussion.  He is currently an adjunct professor at the Defense Acquisition University responsible for training the entire DoD Acquisition workforce.

The purpose of this call is to learn how the U.S. military and other U.S. federal agencies procure huge supplier contracts—what you need to know and what you need to do to become successful.  We will discuss:

1.        How much business does the federal government do with civilian firms?

3.       What strategies and tactics does Major General Boles recommend?

4.       Can you make connections with buyers before the RFP is released, and if so, how?

5.       What advice does Major General Boles have for you to be successful in securing large government contracts?

I look forward to connecting with you on this teleconference on Wednesday, November 17, 2010, at 9 am Pacific, 10 am Mountain, 11 am Central,and 12 noon Eastern time.    There is no registration fee; however, you need to register and long distance charges may apply. 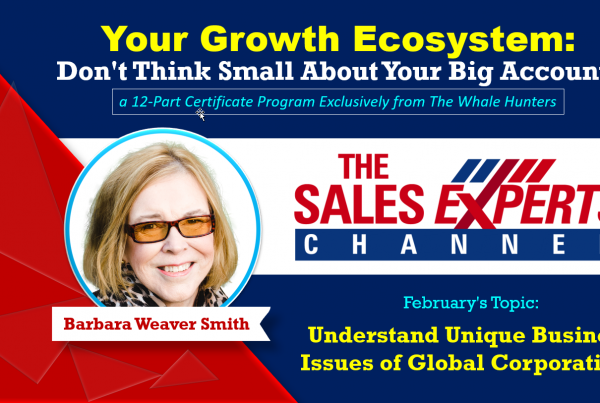