I had a very happy phone call today–the kind that pleases me more than all others.

One of my clients called to report that on the previous night, the school board of his customer (a 50,000 student school district) had unanimously approved a five-year, $6.3 million contract for educational software that my client’s company sells.

This sale is the third or fourth biggest single sale the company has ever made and by far the biggest sale that the salesperson whom I coach (we’ll call him John)  has ever made. And he will tell you “it was a whale hunt!”

So here’s how  we made this deal happen.

How much planning do you do? How much persistence and patience can you demonstrate in a tough selling arena? There is definitely an art to knowing when to quit, but there is equally an art to knowing when to persist.  This deal took nine months from the initial presentation of a business plan–closer to twelve months totally. But it is a deal more than 10 x John’s average deal, it’s three times his 2013 quota (already sold in January!), and it’s a flagship deal for his company.

A complex deal is just that. It has lots of people involved, many points of view, and multiple connections. John could not have sold this deal one:one. He involved his team and the customer’s team in building a case for support that all at once became inevitable. And that is whale hunting! 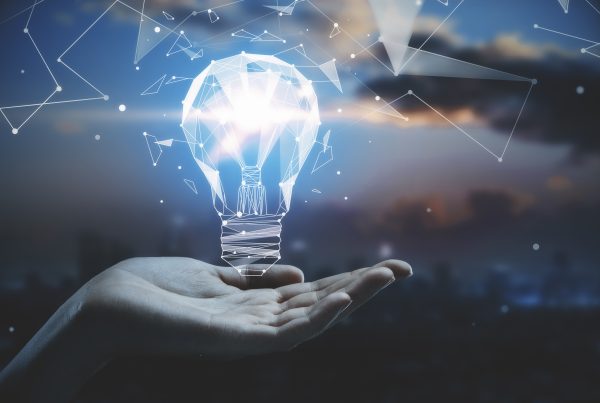 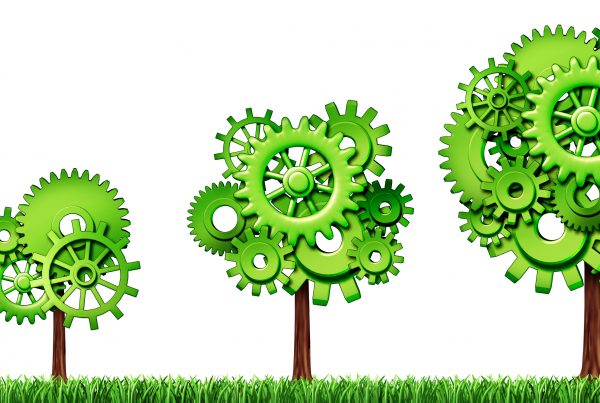