I Should Hate This Book Long before I was an entrepreneur I was an English professor and then an academic dean and then the president of a statewide nonprofit civic organization. And all along that path I was a believer in the value of formal education, of higher education, of humanities education. And of course as long as I stayed within that system, it was all true. And in fact, even since I’ve moved out of the system, it’s been mostly true for me.

So my friend (Jim)Keenan’s book, documenting all the things that are NOT TAUGHT, should really tick me off because I was an insider and a believer. But it totally doesn’t. So I’ve tried to figure out why.

In Keenan’s words, “In today’s world, you’re not paid to do; you’re paid to think.” I have three degrees in English. God love us, English majors are taught to think, not to do, unless you count being taught to write about what we’re thinking about! Seriously, Keenan is right, but you are only paid to think at a very high level—as he explains, you need to be a “world-class thinker.”

And if you’re reading much about the atmosphere on today’s campuses, it’s painfully obvious that there’s a high value on group-think and not individual thought.

The part that English majors never learned, and that I was fortunate to learn in my fundraising role before I went into business, is what Keenan claims, “Nothing happens until something gets sold.” I would have rejected that idea when I was on a faculty. It was NOT TAUGHT.

But it is SO TRUE.

It is full of wisdom for today’s world. The information age–and way beyond.

Read this book. Buy it for your kids, your employees, your nieces and nephews and grandchildren—especially the ones you like best. 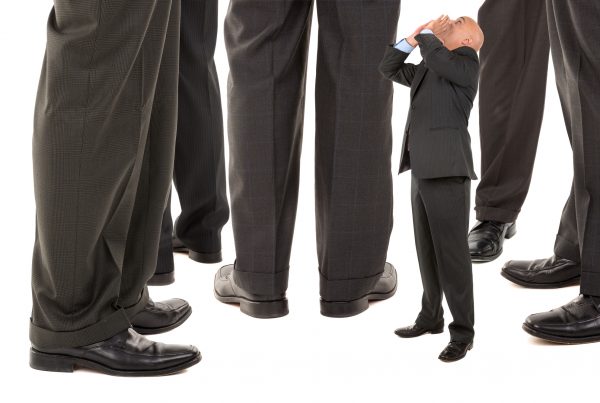