They say there’s nothing new under the sun.

But some things really are new. At least they are for a while.

Think of great inventions like the wheel,  printing press, the cotton gin, the mass-produced automobile, the airplane.

One really new thing in my lifetime was the personal computer. Of course it’s no longer new; it’s ubiquitous. The only new things about it are new versions, from laptops to tablets to watches and eyeglasses and phones. But for a while, it was really, really new. It wasn’t just an updated typewriter–it was totally novel, unlike any “personal” computing tool you could have had before.

If your product or service is completely novel, perhaps that’s how you should build your brand. Of course, you’re aware that if you don’t have competitors you don’t really have a market yet, so the first thing you need to do is convince a certain group of people that they want or need your brand new thing.

If your new, new thing really becomes popular, you’ll soon have copy-cat competitors. And after a while you won’t be the new bright shiny object getting everyone’s attention.

But then you can become the “original” or the “real” or the “first” of whatever your invention might be.

In 1982, Time Magazine named the personal computer its “Man of the Year,” the first time ever that a non-human being had been selected. The article said,  “There are some occasions, though, when the most significant force in a year’s news is not a single individual but a process, and a widespread recognition by a whole society that this process is changing the course of all other processes.

It’s not often that something so new comes along that it changes everything else. But if yours does, you might consider building your brand on that novelty. 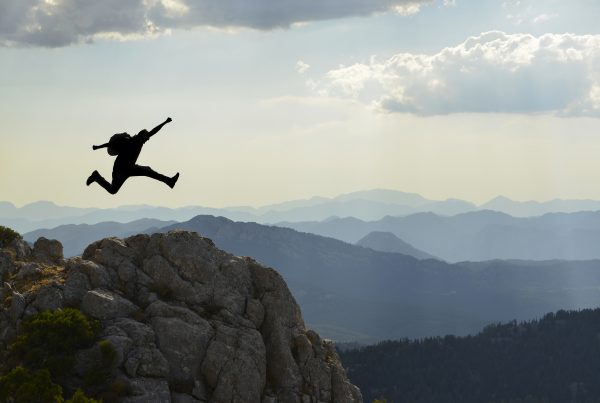 How Not to Launch a New Brand