Ray Weaver is a business veteran, leader and entrepreneur with 25 years of experience in technology, e-commerce, consulting, retail, entertainment, and education.

He is the co-founder of Muse Paintbar, a premium retail entertainment brand. Under Ray’s leadership, Muse grew to 30 stores in 9 states along the east coast., and over 350 employees. He also founded Skeleton Key, an immersive escape room concept with a bar and lounge. Ray has raised more than $20 million in funding for his ventures.

Before these ventures, Ray was a technology marketing executive. He was the first marketing employee and first product manager at Akamai in Cambridge, Massachusetts, helping shepherd the company from pre-revenue through IPO to $90 million in revenue in its first full year. While at Akamai, Ray led the $200M acquisition of startup Network 24. Today Akamai is a member of the S&P 500.

Previously, he worked in the mobile products group at Intel in Silicon Valley. While at Intel, Ray was part of the original team that launched Bluetooth, a now-ubiquitous technology used in over 5 billion new devices a year.

Ray is also an alumnus of Deloitte Consulting’s Chicago practice, serving clients in financial services, healthcare and transportation. He was a member of Deloitte’s first class of six Systems Analysts — post-collegiate professionals in the technology consulting practice — nationwide.

In addition to his firsthand business experience, Ray is also a thought leader with deep expertise in management practice. As a member of the Harvard Business School marketing faculty for five years, he taught hundreds of MBA students and executives, and was active in consulting and cutting -edge research.

Ray is also an angel investor and advisor to startup businesses. His investments include MedTech College in Indianapolis, a for-profit post-secondary school that successfully exited for $80 million, and Mi Vida restaurant in Washington D.C., which generated $12 million in revenue in its first full year of service.

Ray has Bachelor of Science degrees in Computer Science and Electrical Engineering from Washington University in St Louis, an MBA from Wharton, and a PhD in Management Science from MIT. 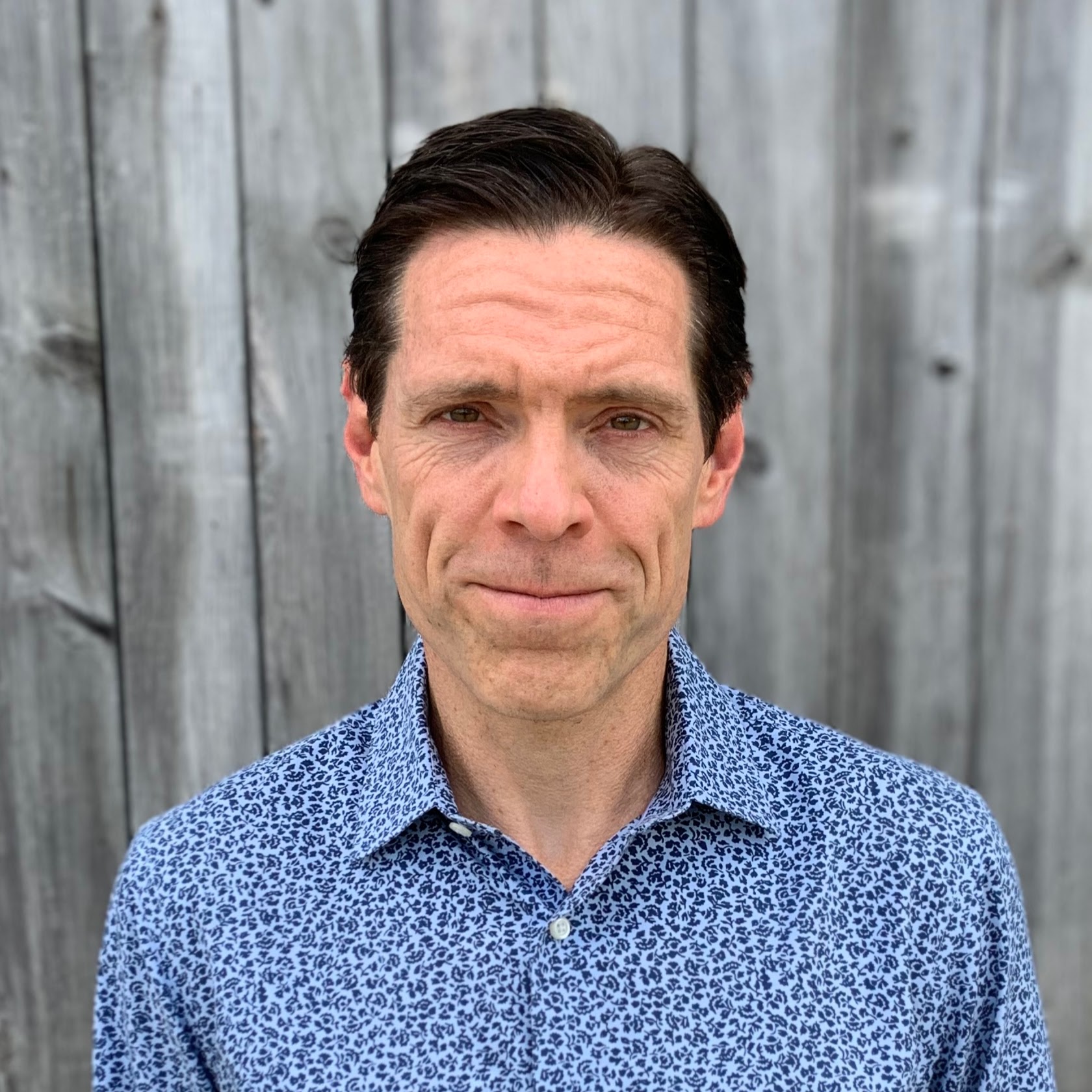