Do women wimp out?

In May there was an event in college women’s softball. A last inning home run put the losing team ahead, but the hitter/base runner injures her knee and can’t complete the round of bass.  Members of the opposing team carried her around the bases, her home run counts, her team wins.  The opponents not only lose the game but are eliminated from the playoffs.

The incident sparked a firestorm of commentary, and what began as a tug-at-your-heartstrings sportsmanship story was offered up as a reason business women don’t get the top jobs.   Some comments on the WSJ Independent Street blog claimed that women have a misplaced and dangerous sense of “fairness” that undermines our ability to compete and teaches us bad lessons in sportsmanship.

Wow.  I really took those ideas to heart.  I thought the story was about selfless generosity, but what if it was just stupid?  And how can I learn from the dialog?  I’d like to think the spontaneous act of kindness will have its own reward.  I mean, I would hire them.  I would trust them.  Put them in charge of a sticky joint venture. Nurture their preference to take daily conflicts to a higher level of meaning for graceful resolution.

But what do you think?  Does this econmy hunger for more generosity, or are women just wimping out? 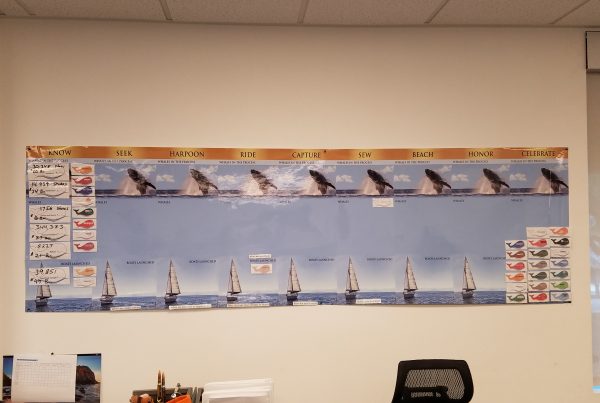 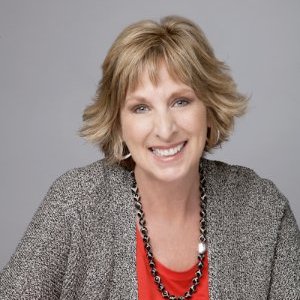 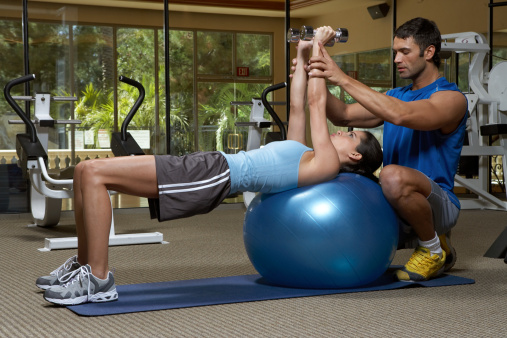 Why You Need a Referral System